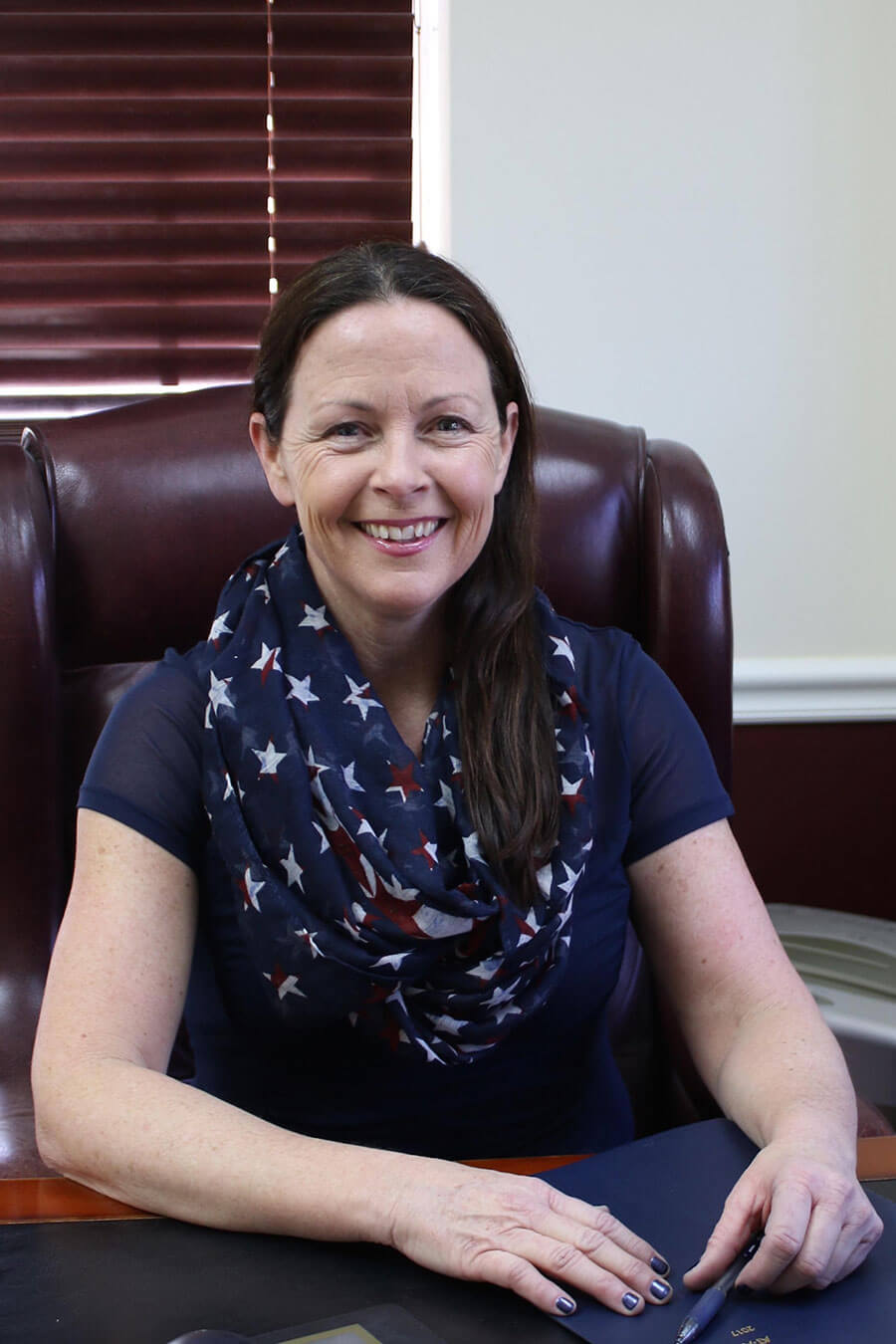 I was born and raised in Westminster, California, the youngest of four. My parents grew up with very little and were taught hard work. Because of that, I was raised with a great work ethic. As a child I really enjoyed coming up with ideas of things that I could sell door to door. I was a great child salesperson. I spent my time playing sports and working several jobs. My favorite thing then and now is to go down to the beach and watch the sunsets.

I graduated from high school in 1982 and then pursued a Dental Assistant Degree from Orange Coast College where I received my X-ray/Polishing License. My first job out of school was in a Pedodontics office and I knew that it was not going to hold my attention, so I went back to school for Criminal Justice. I worked part time as an undercover agent and was very good at it. I was offered a position at the Huntington Beach Police Department and invited to attend their academy. From there I would be placed into a high school to do drug busts. At the same time however, I was accepted into USC’s Orthodontic Program. I found myself at a crossroad. I chose USC.

In 1989 I moved to Massachusetts and worked for Dr. Robert Ryder. I learned so much from him and his brother Fran, including a deeper understanding of how appliances actually worked. During my tenure with him I went to Great Lakes and learned more about the fabrication of appliances with the hopes of opening my own lab. Dr. Ryder encouraged that and in January of 1991 I did just that.
My goal was to listen to each doctor and give them exactly what they needed. Communication, quality and on time delivery became the foundation of Parklund. Being a real estate investor as a hobby allowed me to purchase property and construct a building which became Parklund’s home in 2005.

In 2003 my only son Max Henley was welcomed.

Max is 18 and a senior at Burke Mountain Ski Academy. During his 5 years there, Max has accomplished many things. In January 2019, Max made the National Team as a U16 and went to Slovenia to represent the US Ski Team. He has now traveled all over the US, Canada, Europe, and Chile experiencing life and meeting new friends from all over the world.

Max has shown entrepreneur skills from starting a company called Henley Foils … Selling everyone’s used skies and making a profit for both parties. Max is learning about stocks, Cryptocurrency and informing his teachers and peers about it.

I love spending time with Max doing our favorite things, going to car shows, chatting about real-estate, eating sushi, and just hanging out.

I’m very passionate about Parklund Labs and real estate, I believe that it is this passion that has made Parklund Labs what it is today and will allow it to grow in the future.